Bridal Mehndi Artist: A Must For Every Wedding

No Wedding is complete without a mehndi ceremony, where the bride’s arms and legs are decorated with intricate mehndi designs. Although the ceremony used to be held for the bride, these days the grooms have decided they want a piece of this fun too and have started applying a bit of mehndi as well. The entire ceremony is celebrated to the joyous laughter of friends and families. There are plenty of bridal mehndi artists in Chennai who are experienced in applying beautiful mehndi designs in the shortest time possible. Interestingly, many people are not aware of how this particular tradition came into being. 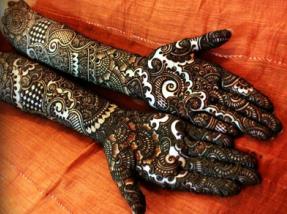 The traditional mehndi designs used to be simple as they were painstakingly applied using small thin sticks. Nowadays elaborate and intricate patterns have emerged with the introduction of mehndi cones. With designs ranging from Arabic designs to Rajasthani designs, brides can choose the ones that catch their fancy. The latest fad seems to be adding colour and glitter to the mehndi designs to bring in more glamour to this simple tradition of the olden days.

According to the wedding makeup artists Chennai, it is crucial to book mehndi artists at least a few weeks prior to the event. Most mehndi experts will have portfolios, from which the bride can choose designs or patterns that catch her fancy. The brides can even spice up their designs by having small crystals set within their mehndi designs to add a bit of bling to the overall effect. 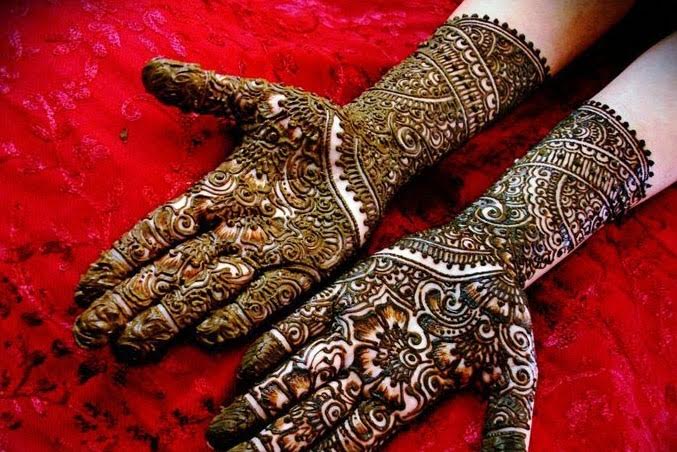 Interestingly, there are several beliefs associated with the application of mehndi on the occasion of weddings. Some people believe that the darker the colour of the mehndi, the deeper the love will be between the newly-wed couple. So brides wait patiently till the mehndi dries up to get a rich dark colour. Whereas in other parts of the country, the dark colour of the mehndi signifies the bonding between the new bride and the grooms’ mother. In many households, a few drops of eucalyptus oil are added to the mehndi mix to deepen the colour. Mehndi is also a stress buster and helps settle down the nerves of any nervous bride. They will soon forget all the anxiety and join the celebrations with plenty of gusto. Mehndi is also believed to act as an aphrodisiac, thereby deepening the romance between the newly-weds. In some parts of the country, the groom is put to the test by asking to find his name that is hidden somewhere in the intricate mehndi design on the hands of his beloved wife.

The mehndi ceremony is celebrated differently in different parts of the country.  However, the general theme remains the same. You will be able to see a lot of dance and music on the occasion of the ceremony as well as an incredible feast that will make your mouth water in anticipation. Generally, the mehndi ceremony is held on the eve of the wedding and even combined with the sangeet ceremony. Along with the bride, the other female members of the family also get themselves adorned with lovely mehndi patterns on this joyous occasion. 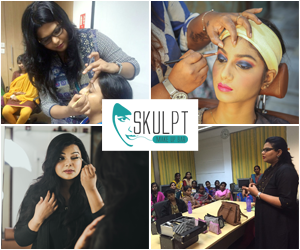